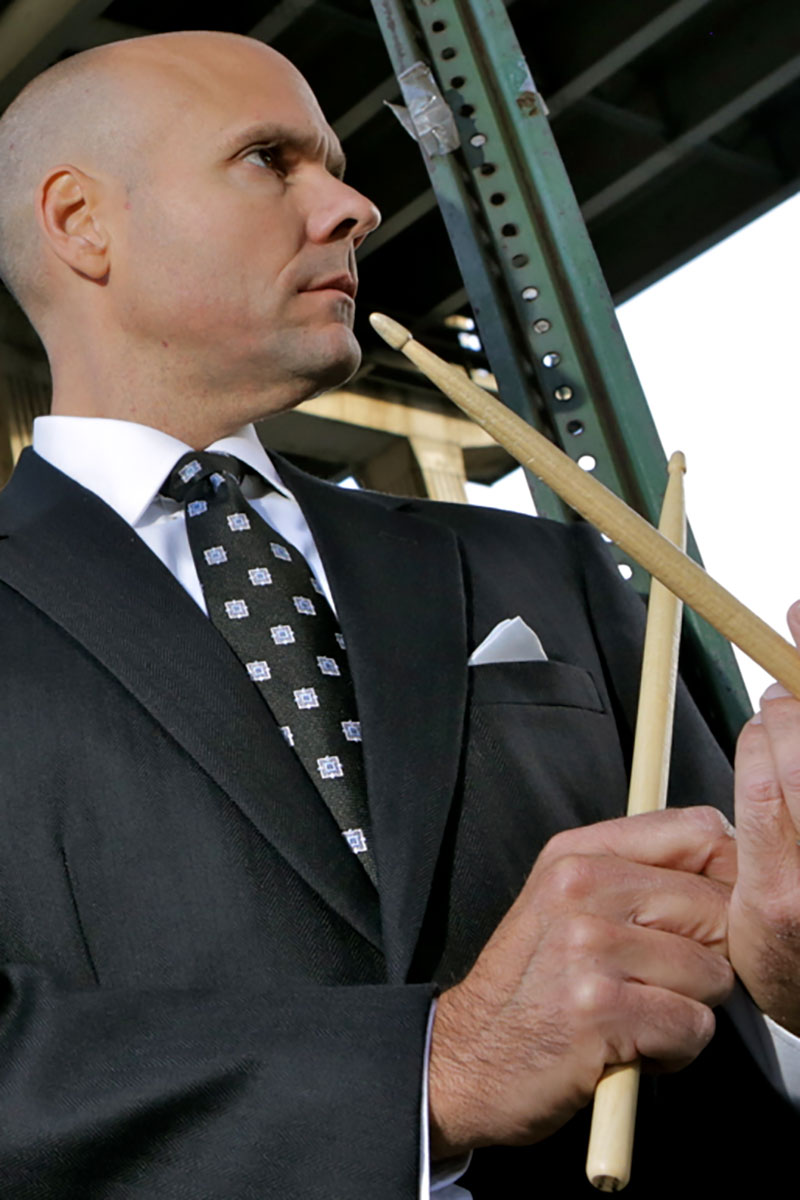 For more than 21 years, Steve Fidyk was the drummer and featured soloist with the Army Blues Big Band, a premier 17-piece jazz ensemble stationed in Washington DC. During his tenure, he performed for seven US presidents, numerous dignitaries and in 2008, traveled throughout the Middle East supporting the troops during a USO Holiday Tour. Currently, Steve leads “The Parlour Project,” a small group featuring his original arrangements and compositions. He is also a member of the Jazz Orchestra of Philadelphia under the direction of trumpeter Terell Stafford.

As an educator, Fidyk is a member of the jazz studies faculty at Temple University and The University of the Arts in Philadelphia, Pennsylvania. He is also an educational consultant for Jazz at Lincoln Center’s Essentially Ellington program. He has authored several critically acclaimed drum method books for Mel Bay and Alfred publications, and regularly contributes columns to Modern Drummer and Teaching Music Magazine.