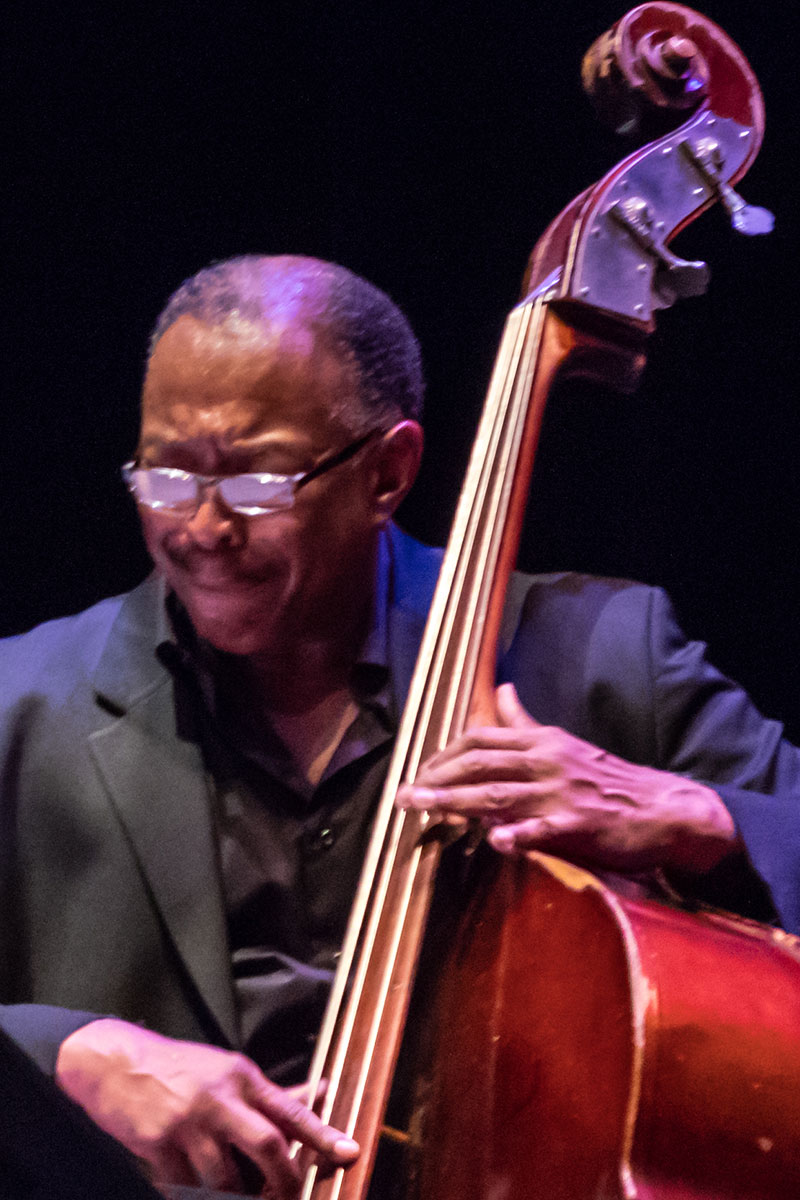 Lee was born and raised in Philadelphia, PA. He studied trumpet from 5th grade through his freshman year at West Chester University. It was while in high school that he picked up the electric bass. It seemed to come naturally. He started doing gigs on the weekends and eventually recorded and toured internationally with several Philadelphia based R&B recording artists including, The Delphonics, Blue Magic, and Billy Paul.

Lee’s primary instrument is now the acoustic bass. Lee has worked with a Who’s Who of jazz greats including Dizzy Gillespie, Lionel Hampton, Benny Golson, Sonny Fortune, and Odean Pope.

Lee is a member of the Jazz Orchestra of Philadelphia (JOP) and he has also performed with the Philadelphia Chamber Orchestra and the Philly Pops Big Band’. He is the proud father of bass great, Christian McBride.