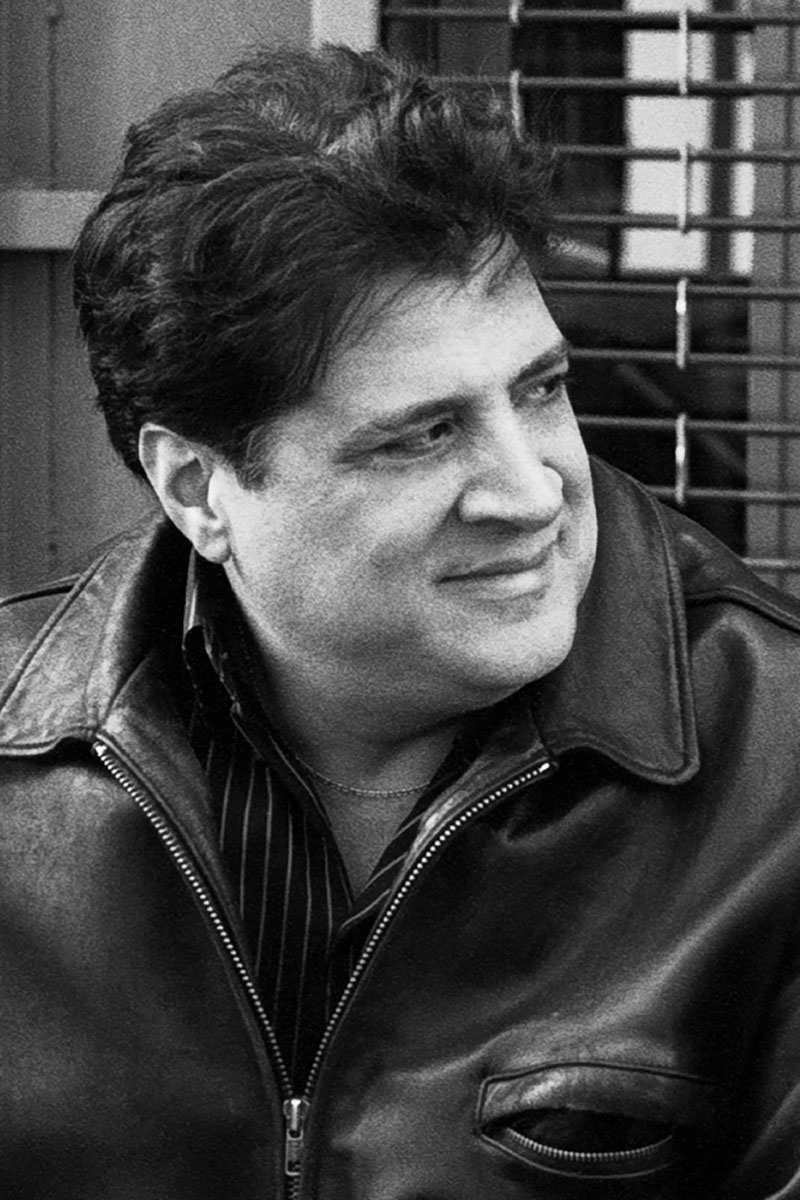 Syracuse native Joe Magnarelli moved to New York City in 1986 and soon became a regular participant in the New York and international jazz scene. From 1987, he toured and recorded with Lionel Hampton and Brother Jack McDuff.

Joe currently has nine records out as a leader, and has played on numerous jazz labels as a sideman. In 1990, Joe was a semifinalist at the Thelonious Monk International Trumpet Competition in Washington, D.C.

In 2003-2006, Mags performed with the great Latin jazz conguero Ray Barretto’s New Sextet. Joe recorded on Ray’s “Time Was, Time Is” (O+ Music), which was nominated for a Grammy.