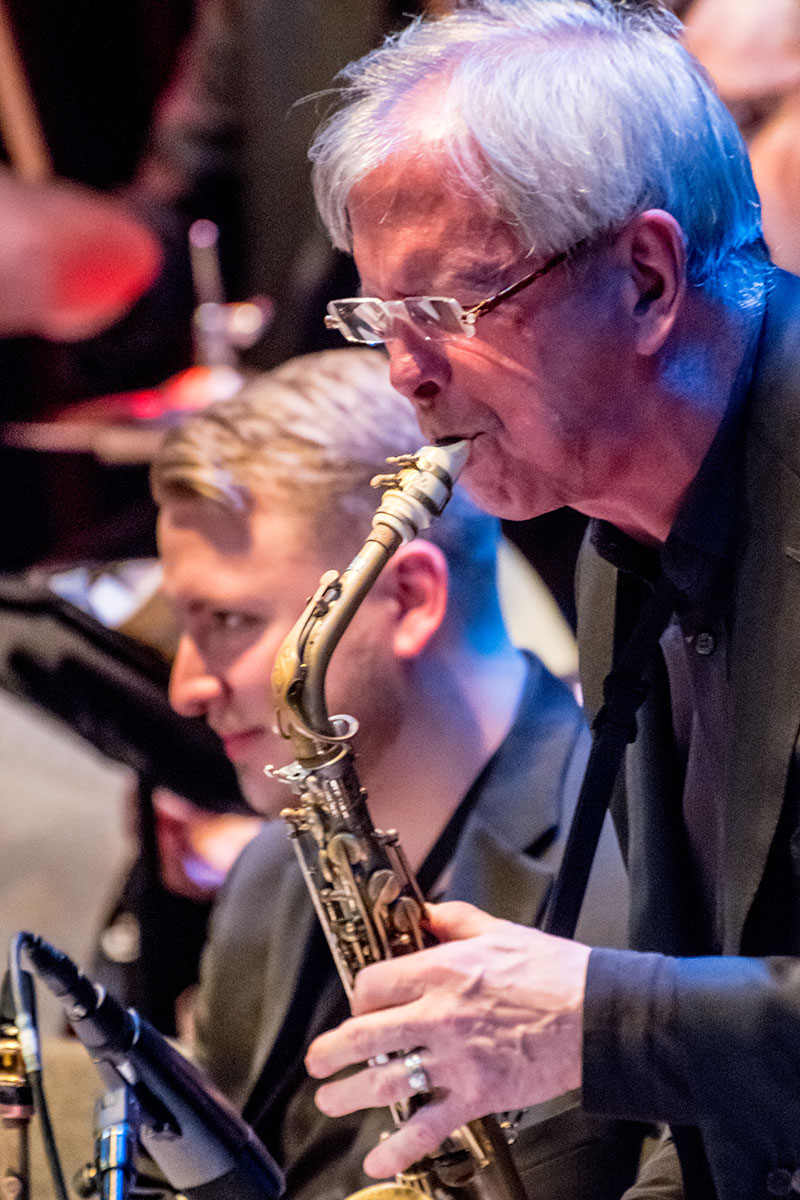 Dick Oatts was born in Iowa. His father, Jack,  was a well-known jazz educator and his first and only saxophone  teacher.  Oatts left for Minneapolis – St.Paul in 1972 to start his professional playing career where he remained until 1977.  At 24, Oatts moved to New York Cityand was lucky enough to join the Thad Jones / Mel Lewis Orchestra upon his arrival and still remains a long time member of the Vanguard Jazz Orchestra (formally the Thad Jones / Mel Lewis Orchestra)  42 years later on lead alto and it’s artistic director.  Oatts has played, recorded, and toured with small groups such as Bob Brookmeyer, Red Rodney, Dial & Oatts, Terell Stafford, Eddie Gomez, Flim & the BBx, Jerry Bergonzi, Mel Lewis,Fred Hersch, Joe Lovano, Jon Faddis, Dave Berkman, Ray Mantilla, Dom Salvador, and the Dick Oatts quartet / quintet. Oatts as appeared as a soloist with professional big bands worldwide for the past 40 years. He has recorded over 20 cds as a leader or co-leader.and has had an extensive sideman recording career. Oatts has had performances with Ella Fitzgerald, Sara Vaughn, Mel Torme, Joe Williams, Luther Vandross, and Milton Nascimento.  He has been a member of the Temple University Jazz Faculty for the past 13 years and an Artist-in-residence

at the Amsterdam Conservatory since 1997