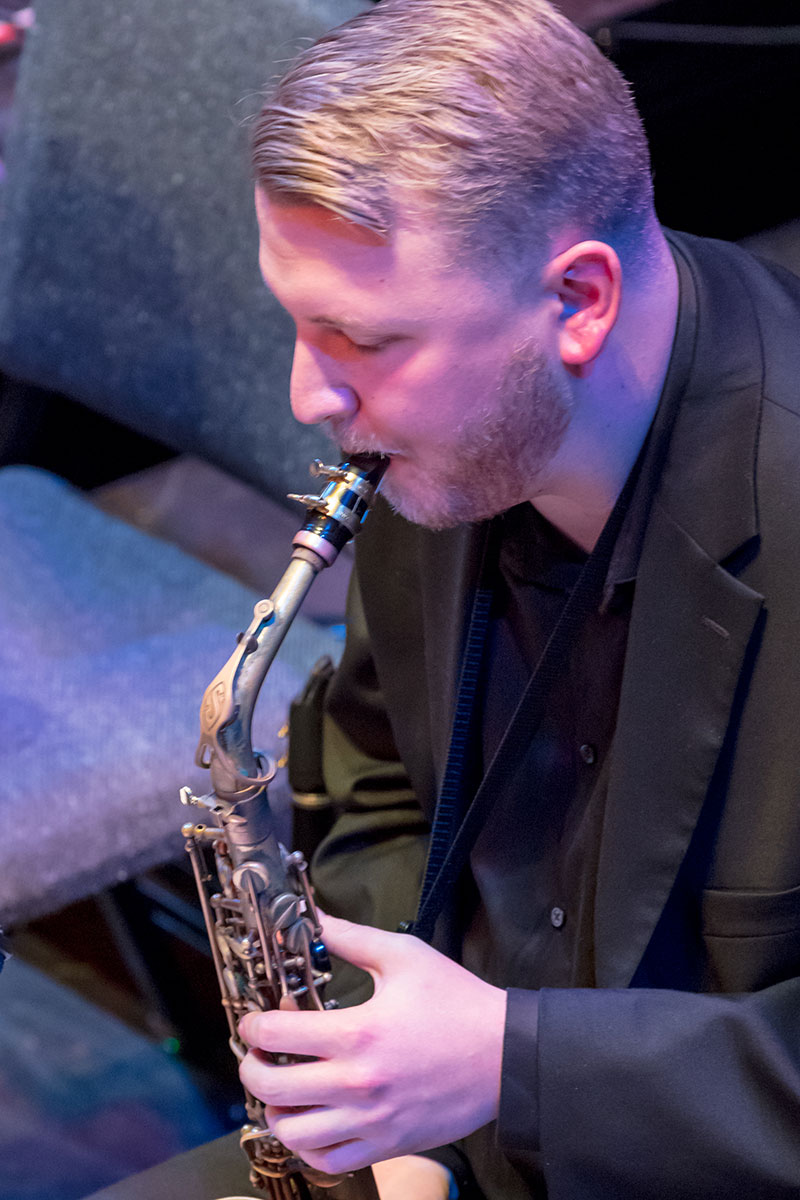 Philadelphia based saxophonist, composer and educator Chris Oatts has been hailed as “a force to be reckoned with,” by All About Jazz. Oatts has performed, recorded or toured with the likes of Seal, Jazz Orchestra of Philadelphia, Chelsea Reed and the Fair Weather Five, Terell Stafford, the Philly Pops, Prism Saxophone Quartet and the Vanguard Jazz Orchestra. Oatts is the nephew of alto saxophone great, Dick Oatts whose debut album as a leader, First Quintet was released in 2017. The record features all original compositions, which pay tribute to the rich tradition of jazz while simultaneously forging a unique and personal style.

Oatts is the founder and musical director of the South Philly Big Band, a group steeped in the tradition of the great big bands that continually commissions new works from Philadelphia composers.  SPBB has performed shows with Walt Weiskopf, Ignacio Berroa and Gary Smulyan and in December 2017 released a Christmas EP of new imaginations of Christmas classics entitled, “SPBBXMAS.” The group maintains a residency in Philadelphia and plays host to a monthly Big Band Jam Session.